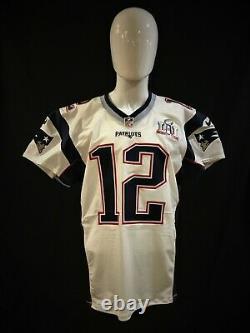 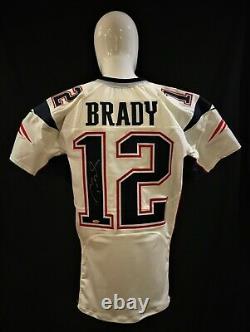 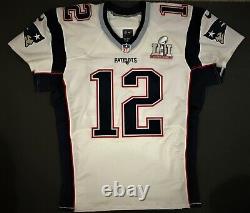 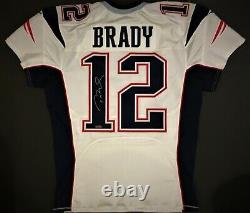 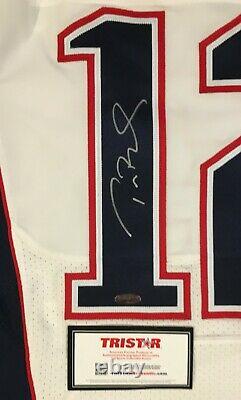 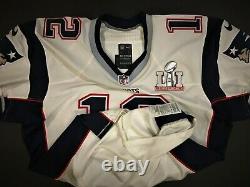 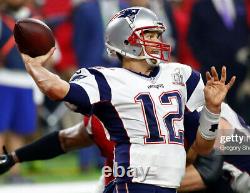 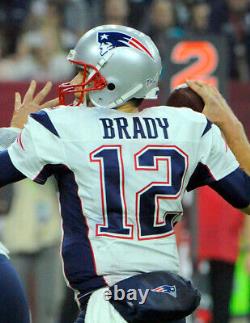 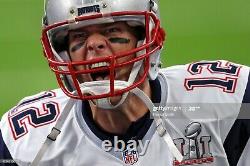 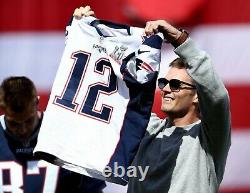 MEARS evaluates game-used jerseys based on a 1-10 grading scale. Points are also awarded for characteristics such as provenance, supporting imagery, wear, and use. Points are subtracted for condition issues, restoration, and other noted inconsistencies. Further detailed evaluation criteria for each grade are listed below. Jerseys dating from 1997 and earlier (Previous 1987): Upon examination of features including uniqueness of jersey, availability of procuts, manufactures characteristics, and name changes, and taking into consideration the difficulty of obtaining a professional model jersey, the examined jersey may be determined to be authentic despite the lack of accompanying team or player provenance. A jersey meeting all of these criteria has the potential of receiving the highest grade of A10. Industry Note: Since gathering data since 2004 with respect to populations of shirts worn by a particular player, MEARS has expanded the dating range of shirts which may be a candidate for the MEARS A10 grade to 1997. By examining the known population of shirts that have entered the hobby either via the MEARS jersey census or searchable retail sales databases, MEARS will make a judgement call as to the population of that players shirt is consistent with pro-cut/retail examples or were issued in a number with what you would expect to see that particular player wear during the season.

In those instances where the population is consistent with what you would expect to see issued to a player during a particular season, the shirt may be graded on the A10 scale. A10: Manufactures characteristics of the jersey have been compared to known authentic examples and are consistent with respect tagging, lettering, numbering, size, patches and/or memorial bands, materials, style, buttons, zipper, etc. Each piece is also evaluated on the degree of evident use and wear, which must be consistent with that of the player, sport, position, field of play, and duration of use. No negative traits can be found to receive this grade. The jersey must be complete, unaltered, all original, and show optimal wear while remaining in the same condition as last worn by player.

A9: The examined jersey must have the same traits as the A10 with respect to overall characteristics and wear. The jersey is awarded the A9 grade when it exhibits a minor flaw that does not warrant more than a full point deduction.

No reasonable doubt can exist as to whether or not the player wore the jersey during the proposed time frame in order to receive this grade. A1 A8: This grade reflects a cumulative evaluation resulting from documented subtractions of 2 full points or more.

All reasons for subtraction will diagramed and noted by the defined point scale. When points are subtraction for jerseys from this time frame, reasons will be noted and included on the Jersey Grading and Authenticating Official Worksheet. A5 (1997 To Present): Manufactures characteristics of the jersey have been compared to known authentic examples and are consistent with respects to what would be expected to be seen in a game issued jersey. The degree of wear will be measured from minimal to heavy and the jersey cannot exhibit negative, missing, or incorrect manufacturers traits or use characteristics. When imagery analysis, team or player provenance is lacking, wear can be measured, but not attributed directly to examined player.

Without reasonable and verifiable provenance for 1997 or prior Hall of Fame or period star player jerseys, the A5 designation may still be assigned if the jersey possesses qualities and physical characteristics of a professional jersey that was manufactured for player use or as an extra for a team or player, or one that may have been made available for retail sale or promotion (while still containing the physical characteristics consistent with game issued jerseys). It should be noted that variances with respect to number/lettering placement, font, stitching, size, patch placement and other manufacturers characteristics may be present on MEARS A5 jerseys when compared to documented game used jerseys. A MEARS A5 jersey may still be assigned the grade without an accompanying photo match or may exhibit variations when compared to an examined available image. Degree of wear: With respect to grading, degree is independently measured by the staff of MEARS. Game wear is measured from light to heavy. Per the MEARS grading standards, the range of game wear may be determined from light to heavy, while still having the maximum points awarded to the jersey. The number of games played, number of style worn, and position of player is also taken into consideration. A jersey may exhibit a light range of overall wear, but still be awarded the highest grade per the scale. Unable To Authenticate: In instances where a feature of the shirt cannot be verified, shirt appears abused from wear, or there are signs of alterations and/or fabrications, the grade of Unable To Authenticate may be awarded. In those cases were a shirt was issued the assessment of unable to authenticate due to a feature that could not be supported, MEARS is not necessarily claiming the shirt is fake. We are just stating that until further information is provided, MEARS cannot issue a final grade. Additional points not listed above can be added or subtracted at the authenticators discretion. Reasons for additions or subtractions will be noted on the Jersey Grading and Authenticating Official Worksheet.

MEARS Authentications, LLC is not responsible for the market value of the product they evaluate in instances where they provide a Letter of Opinion. The item "Tom Brady New England PATRIOTS GAME ISSUED Super Bowl 51 Autographed Jersey" is in sale since Sunday, February 7, 2021. This item is in the category "Sports Mem, Cards & Fan Shop\Game Used Memorabilia\Football-NFL\Jerseys". The seller is "legendssportsart" and is located in Wisconsin. This item can be shipped worldwide.